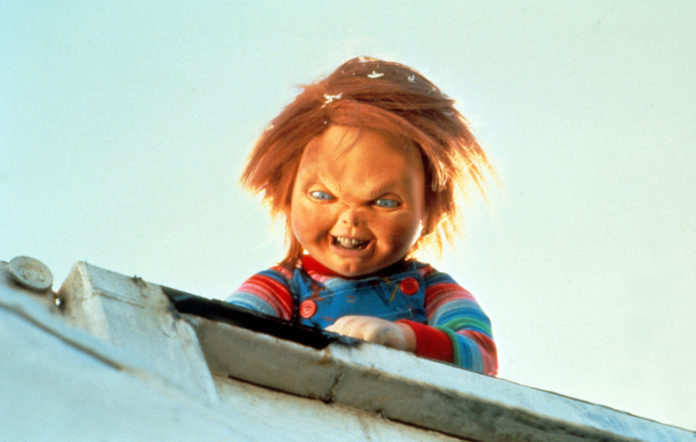 A creepy new teaser trailer of the forthcoming Chucky TV series has been released.

The clip, which you can view below, shows the killer doll being built piece by piece, along with Brad Dourif’s iconic Chucky voiceover telling us, “I always come back!”.

The series is being produced by Don Mancini, the original creator of Child’s Play, and will take place after the seven main movies of the franchise.

Mancini is also writing all 10 episodes of Chucky, and is set to direct at least the first episode, titled Death By Misadventure, reports Collider. It is due to premiere later this year.

The latest trailer comes after a previous teaser in 2020.

She will play Bree Webber, wife of Logan (Devon Sawa), “who’s held to an unrealistic standard both by herself and by her husband, which leads her to keep a dark secret from her family”.

Barbara Alyn Woods (One Tree Hill) also recently joined the cast as Mayor Michelle Cross, whose daughter Lexy in the show is played by her real-life daughter, Alyvia Alyn Lind.

Chucky was last seen in 2019 reboot Child’s Play, which NME described in a four-star review as “not a sequel, not quite a remake”.

“It’s best to think of this version of Child’s Play, the iconic – and controversial – 1988 horror about a murderous doll as a reimagining,” the review said.

“Where the original was directly inspired by the craze for Cabbage Patch Kids – hideous, dough-faced rag dolls that looked like a toddler in anaphylactic shock – this version reinvents the plastic psychopath Chucky for the age of The Internet Of Things – here, he’s an ultra-connected home help device-cum-plaything-cum-serial-killer, an evil Alexa in dungarees.”

The movie also got the seal of approval from Snoop Dogg, who gave a quickfire review filled with puns and quips.