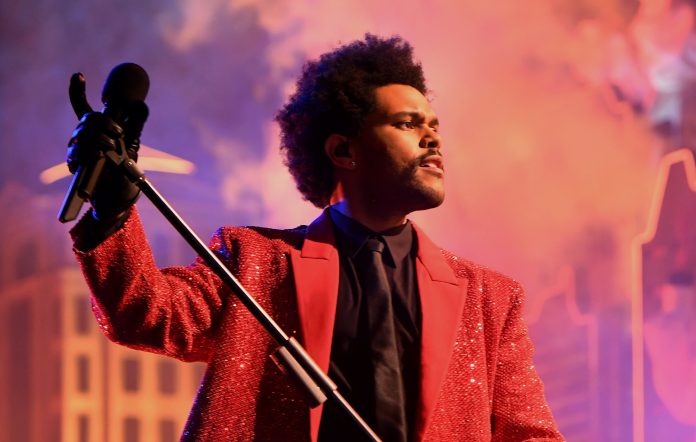 The Weeknd has announced plans to donate $1million (£723k) to help hunger relief efforts in Ethiopia as conflict continues in the country.

According to a New York Times report in February, an internal report from the US government said officials in Ethiopia were “leading a systematic campaign of ethnic cleansing” in Tigray. Harvests have been impacted by the fighting, leaving some areas in the region nearing famine.

“My heart breaks for my people of Ethiopia as innocent civilians ranging from small children to the elderly are being senselessly murdered and entire villages are being displaced out of fear and destruction,” The Weeknd wrote on Instagram.

The Weeknd’s parents are both from Ethiopia but immigrated to Canada before the star was born.

Last year, the musician donated to multiple organisations, including $1million to COVID-19 relief efforts, $500,000 (£362k) to racial equality organisations in the wake of George Floyd’s murder and $300,000 (£217k) to an aid fund after an explosion in Beirut.

He was also one of a number of stars who donated signed microphones to a charity sale raising money for youth organisation programmes that have been impacted by the coronavirus pandemic. Paul McCartney, Billie Eilish, Alanis Morissette, Damon Albarn, Haim and more also donated to the cause.