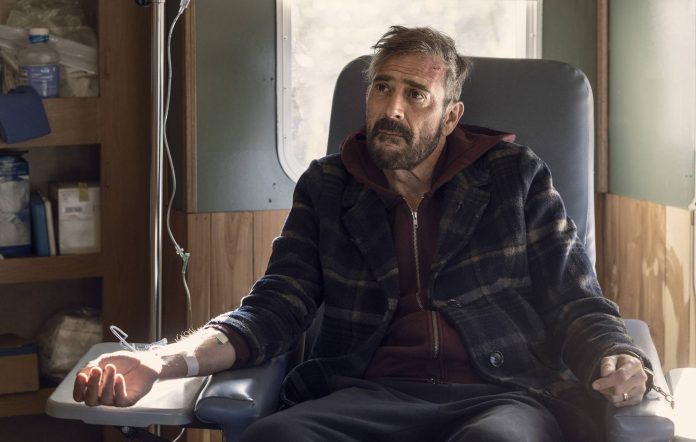 The Walking Dead showrunner Angela Kang has opened up about season 11 of the show, describing it as “mega”.

Speaking to Deadline, Kang revealed that the team has been working on the season since last year, adding what it’s been like getting back to the season following delays with the ongoing coronavirus pandemic.

Speaking about season 11, Kang said: “It’s a mega season…it is sort of a quick turnaround from finishing of airing season 10 to the start of season 11, but you know our process was sort of all upside down.

“We’d actually started working on what will be the season 11 premiere like many, many months ago in 2020. So we’re just excited to get back to the storyline that we’d been planning.” 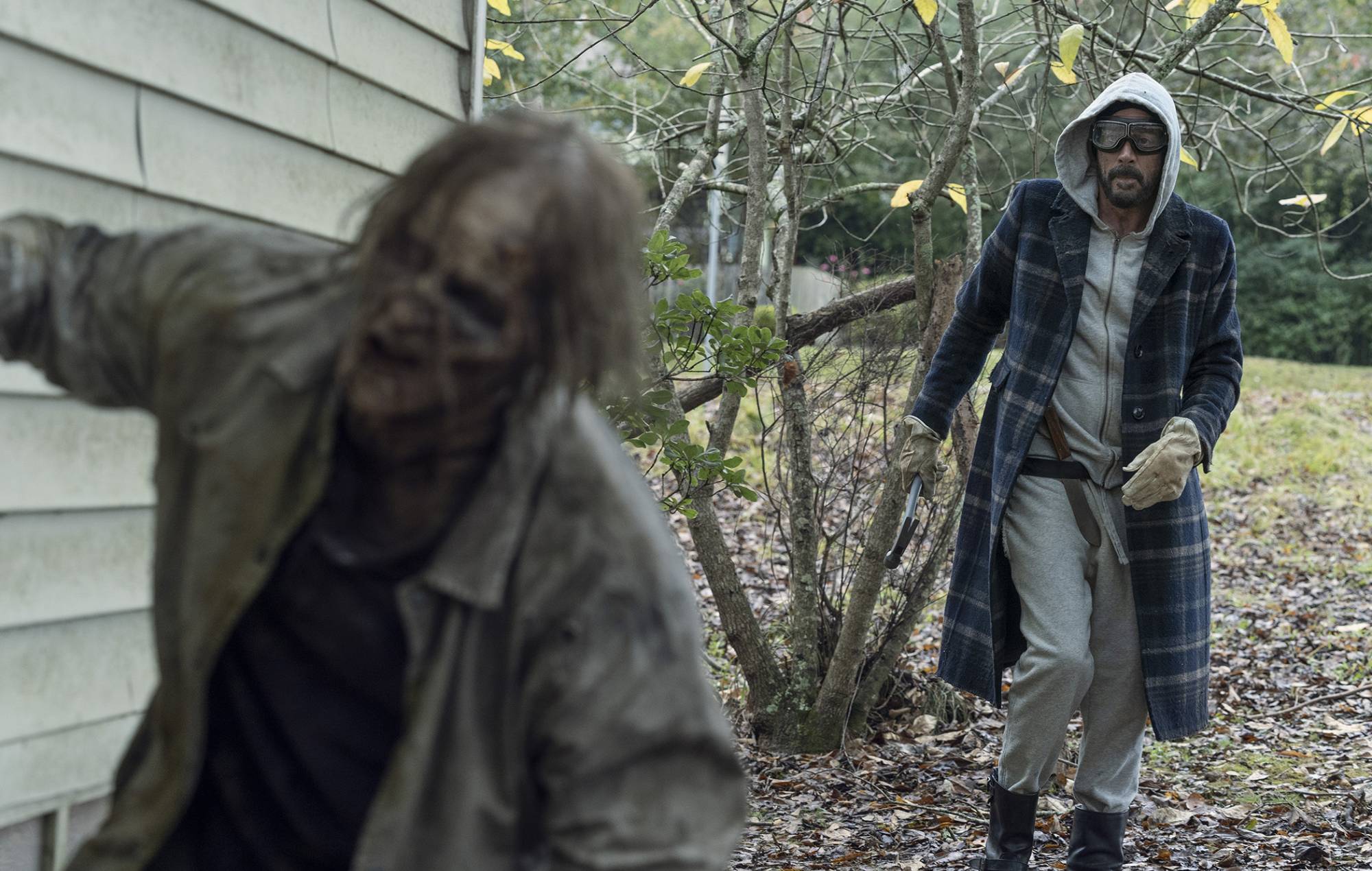 Kang continued: “We’re kind of back to some of our usual scope and scale in season 11, obviously with some modification still going on because we’re filming during the pandemic still.

“But, it’s a big, big season but you know it will air in these blocks. Actually, in some ways each block has a big arc. At the same time, there’s still an ongoing arc that’s carrying across all 24.”

Speaking about the finer details of what fans can expect from the plot in season 11, Kang added: “[The characters] run into new communities, there’s choices that people are going to have to make in life and lines will be drawn.

“As far as Maggie and Negan go, it’s like the audience is privy to watching this guy with no Maggie in his life, right, and kind of the road that he’s been on. But, for Maggie, it’s this is the guy that murdered my husband in the most brutal way possible in front of me and seemed to really enjoy that.

“So things don’t change for her in relation to Negan now just because we as people viewing it from the outside have gotten to see him make some different choices at times. Which is to say, I think like really those two have a lot left to reckon with, with each other.”

Kang also recently opened up about the season 10 finale, saying it felt “amazing” to have the season out there after significant delays to the season through the ongoing coronavirus pandemic.

Kang said: “I thought I had season 10 under my belt and then obviously we kind of added these extra episodes that we shot during the pandemic.

“So it was this weird thing where a lot of our process we had moved on to season 11 in the writers’ room and so it’s nice to be able to like say okay, now season 10 has officially all aired. So, it’s a really good feeling to now cleanly be on all on season 11 work from here on out.”