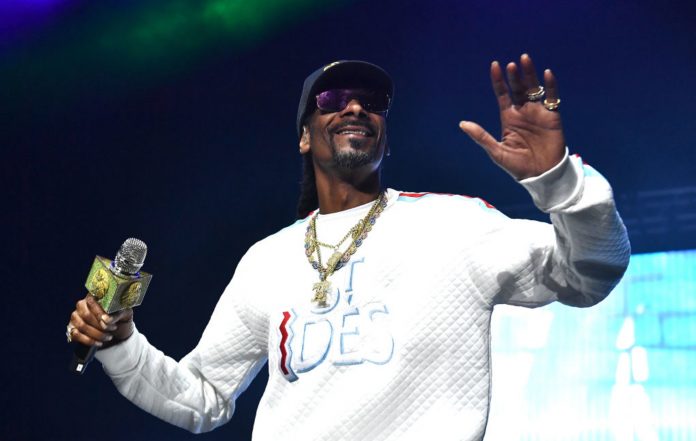 The Isley Brothers have released a new track called ‘Friends And Family’ featuring Snoop Dogg – listen to it below.

Last night (April 4), The Isley Brothers faced off against Earth, Wind & Fire in the latest episode of the VERZUZ battle series. During the livestream event, the legendary band debuted the video for their new song.

The slick, celebratory soul song about living it up with the important people in your life features a breezy new verse from Snoop Dogg, who was 12 years away from being born when the Isley Brothers came to prominence in 1959 with their fourth single ‘Shout’.

The perfect soundtrack to a cookout, Snoop raps: “I shuffle my feet and move to the left/ I check my outfit, I’m so fresh to death/ Hand my drink to wifey and sit my cup down/ Now the whole fam bam getting down/ I mean, I mean, I just had a plate of them greens/ I’m on the dance floor moving like a dancing machine.”

Watch the Erik White-directed video for ‘Friends And Family’ below:

Last week, Snoop Dogg announced his next album will be called ‘From Tha Streets 2 Tha Suites’.

Taking to social media to share news of his next single, the legendary rapper revealed the title of his 18th studio album – the follow up to 2019’s ‘I Wanna Thank Me’.

Meanwhile, longtime rhyme partners Method Man and Redman will be the next two artists to face off in VERZUZ.

Billed as a “4/20 Special”, the Wu-Tang Clan and Def Squad rappers respectively will go head to head on April 20.