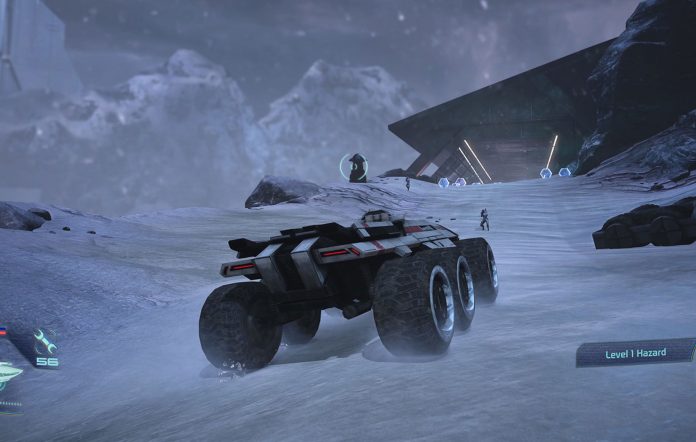 Details of the changes made to the Mass Effect Legendary Edition have been revealed by BioWare.

The remaster of the original Mass Effect trilogy is set for release on May 14, and BioWare has detailed a whole host of changes that are being made to the original in order to bring it up to date with the later instalments.

The first major change is a comprehensive overhaul to combat, which will see Shepard able to sprint while out of combat. Melee combat is also being mapped to a button press rather than a proximity trigger, and there are accuracy improvements across all weapons.

Weapon and medi-gel cooldowns have also been shortened, and inventory management has seen changes with players given the option to flag multiple items as junk for conversion to Omni-gel.

BioWare also promised improvements to squad control in Mass Effect, essentially retrofitting the squad commands from Mass Effect 2 and 3 into the original. Cover is also said to be improved across the trilogy, with some arenas receiving full reworks.

The Mako transport from the original Mass Effect has also been altered to perform better, with the vehicle’s physics now changed to make it feel less bouncy, as well as receiving boosters and a faster shield recharge rate.

Finally, the Legendary Edition will include updated character creator options, which will also see Mass Effect 3‘s “FemShep” appear as the default option for players.

Many other changes, including integrated weapon and armour DLC packs, are detailed in the PlayStation Blog post by BioWare Community manager Jay Ingram.

Mass Effect: Legendary Edition was announced on November 7 last year – also known by fans as N7 day by fans – and is set to launch on May 14 for PC, PS4 and Xbox One.

Recently, actor Henry Cavill teased a potential future Mass Effect project in a post he made on Instagram. The caption he posted read: “Secret project? Or just a handful of paper with random words on it…. Guess you’ll have to wait and see”.