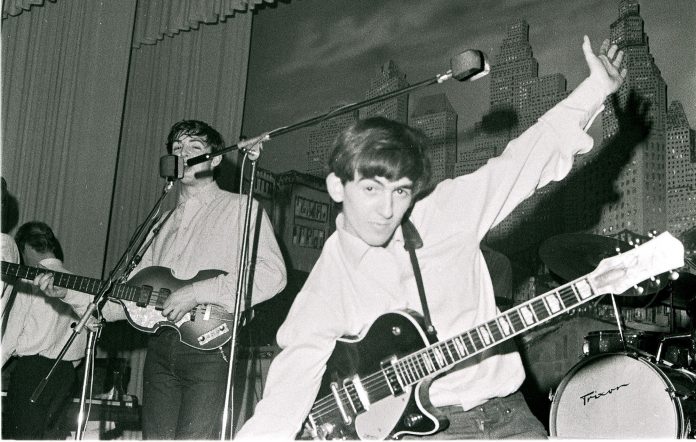 Letters and memorabilia from The Beatles’ time in Hamburg are set to go up for auction in London next month.

The iconic band played over 250 shows in the German city between August 1960 and December 1962, with their time gigging and some of the relationships they formed there helping to propel them to fame in the UK and beyond.

The new auction lot will include previously unseen letters, work permits, photos, drawings, poems and more. Some of the items were sent by the band to photographer Astrid Kirchherr, who was engaged to former Beatle Stuart Sutcliffe after meeting them in Hamburg.

The group were close with Kirchherr and wrote to her when they were back in the UK. In one letter that is going up for auction, George Harrison invited her to visit him and Ringo Starr in their new flat and instructed her not to put his name on the envelope when she wrote back. 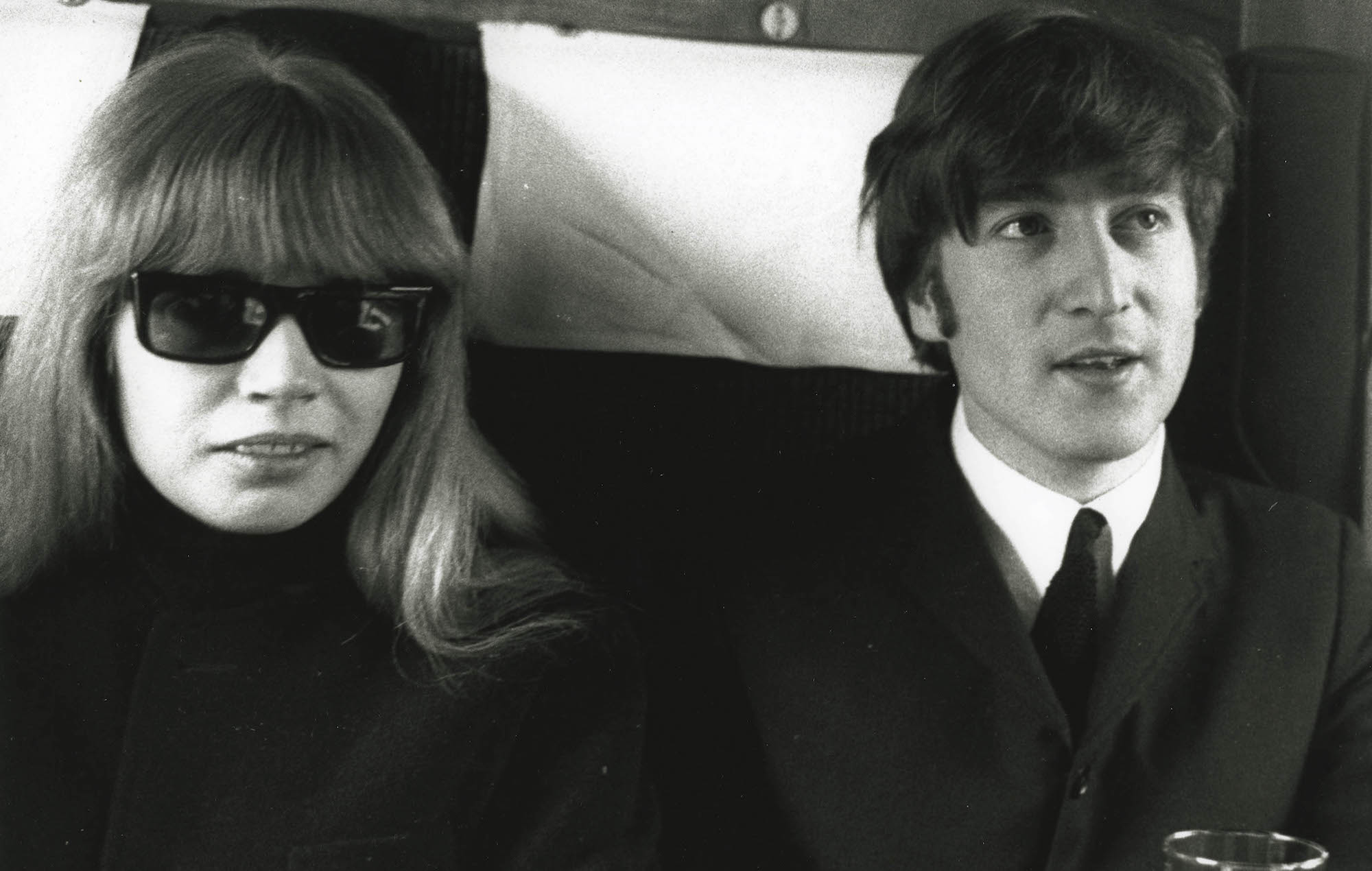 Astrid Kirchherr and John Lennon during the filming of The Beatles’ ‘A Hard Day’s Night’. Credit: Max Scheler/Redferns

In another, John Lennon told her: “I’m really sorry you are so sad and uncertain about yourself. You must know that Cyn [Lennon’s first wife Cynthia], I and the other Beatles will always feel the same about you. You will always be Stuart’s Astrid to us.”

In that letter, he also shared the news that Cynthia was pregnant with “this little John inside her” – aka his first son Julian.

The items will go under the hammer at Bonhams auction house in London on May 5. “The Beatles’ time in Hamburg was absolutely crucial to them,” Bonham’s head of entertainment memorabilia Katherine Schofield told the Guardian. “It’s fair to say that they came to Germany as boys and left as men.”

Kirchherr died last May, a few days before her 82nd birthday. She had taken The Beatles’ first-ever known photograph when they were still a five-piece. She also was the person who first suggested the band cut their hair into their iconic mop-top style.

Paul McCartney paid tribute to her when news of her death broke, saying: “Astrid was a dear friend from my Hamburg days with The Beatles […] Astrid took beautiful photographs of us. She used black and white film and achieved a stunning mood in her pictures that we all loved.

“So sad for all of us who were her friends to lose such a lovely lady from our lives. I will miss her but will always remember her and her cheeky grin with great fondness.”