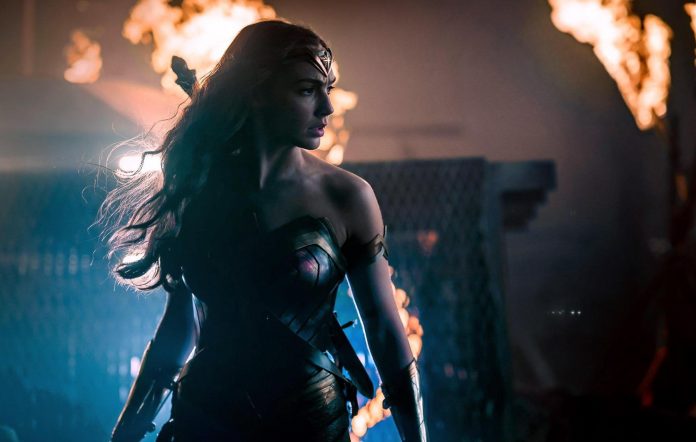 That’s according to new claims shared to The Hollywood Reporter today (April 6) as part of a broader interview with Justice League star Ray Fisher.

In the article, Fisher and other unnamed sources claim that Whedon, who took over directing the DC film from Zack Snyder in 2016, was “dismissive” of some actors on set including Fisher, Gadot and Jason Momoa when they questioned lines in the film.

According to sources speaking to THR, the “biggest clash” was “when Whedon pushed Gadot to record lines she didn’t like, threatened to harm Gadot’s career and disparaged Wonder Woman director Patty Jenkins”.

Whedon was reportedly “bragging that he’s had it out with Gal”, a source told the publication, adding that “he told her he’s the writer and she’s going to shut up and say the lines and he can make her look incredibly stupid in this movie”. 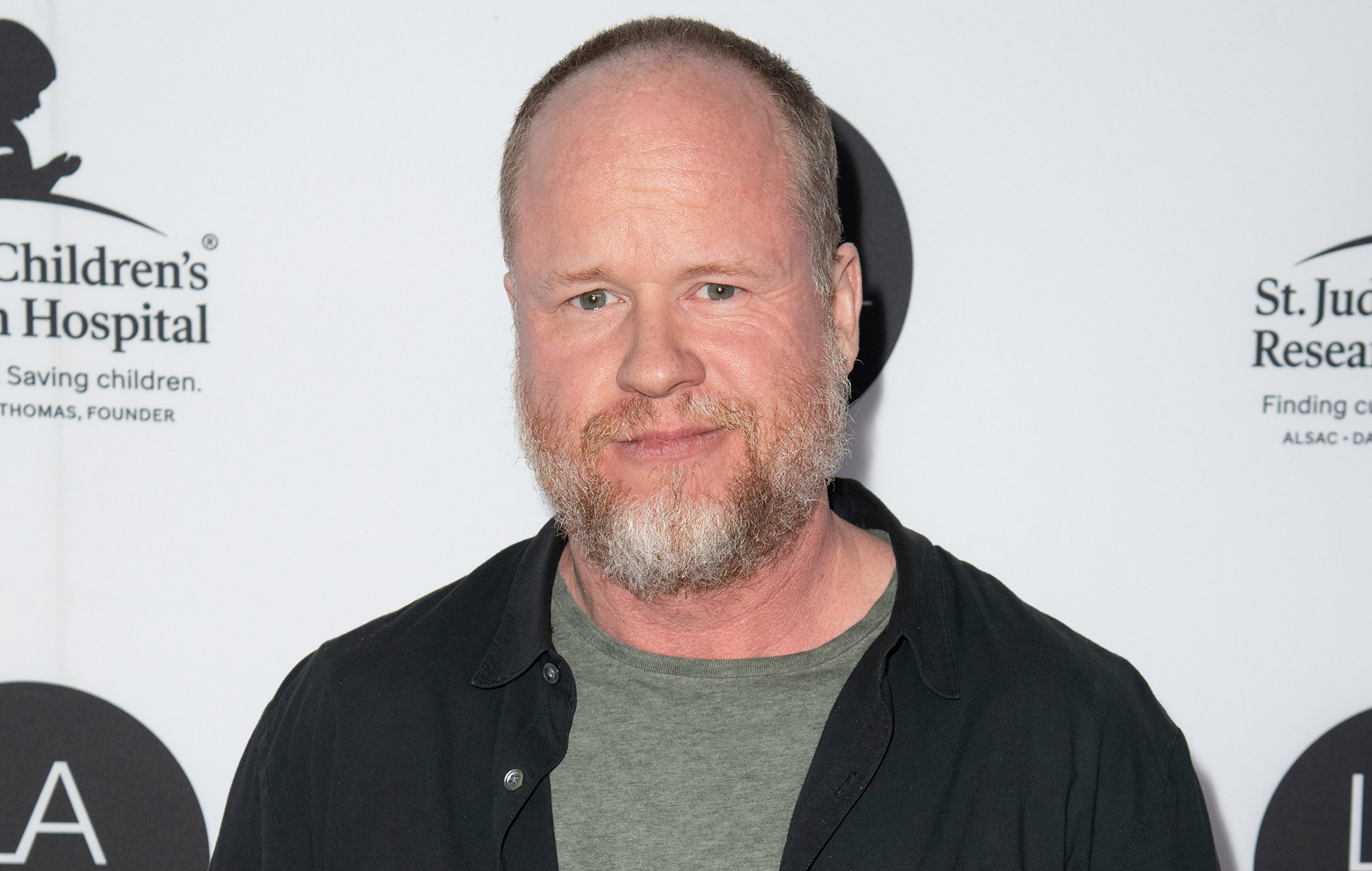 One source also told the outlet that Gadot had “issues about her character being more aggressive than her character in Wonder Woman. She wanted to make the character flow from one movie to the next”.

Gadot told The Hollywood Reporter in a statement: “I had my issues with [Whedon] and Warner Bros. handled it in a timely manner.”

In February Fisher hit out at director Whedon and Warner Bros in a new social media post. Buffy the Vampire Slayer star Charisma Carpenter recently accused the show’s creator Whedon of abuse on set, saying she stands behind previous accusations made by Fisher last year.

Since Carpenter’s accusations came out, a number of Buffy stars have shared their support for her, including Sarah Michelle Gellar, who said she “doesn’t want to be forever associated” with Whedon’s name, as well as Eliza Dushku, Amber Benson, Michelle Trachtenberg and James Marsters.

Fisher shared a post referencing the situation, saying that Whedon and Warner Bros haven’t responded to the claims because they “know I’m telling the truth”.

“There’s only one reason that I haven’t been sued by Joss Whedon, Toby Emmerich, Geoff Johns, Jon Berg, or Walter Hamada: They know I’m telling the truth,” Fisher tweeted.