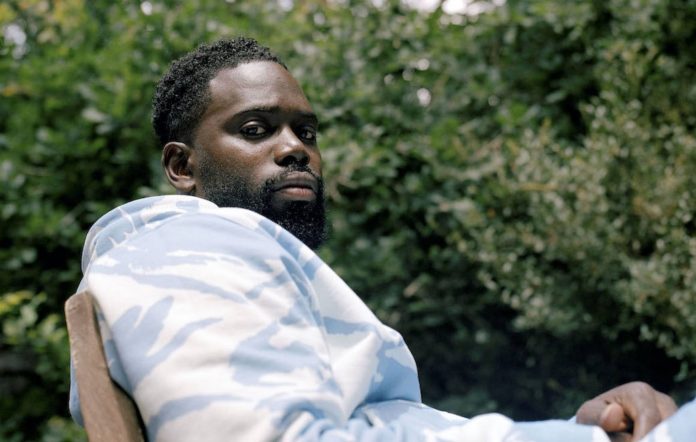 Ghetts has announced an upcoming livestream show that will see him perform his new album ‘Conflict Of Interest’ in “stride cinematic fashion”.

Set to take place on Sunday (April 11) at 8pm, Conflict Of Interest, Live In London will be broadcast live from Magazine in Greenwich.

“Levels are being set this Sunday 11th April at 8pm (pun intended),” the rapper wrote on Twitter. “Come and bear witness… And imagine what it’s like when you’re able to be here with us. Conflict of Interest is being performed in stride cinematic fashion, directed by @charlie_______s.”

Come and bear witness… And imagine what it’s like when you’re able to be here with us.

Conflict of Interest is being performed in stride cinematic fashion, directed by @charlie_______s pic.twitter.com/fJ25qgQ6JY

The livestream performance will be available to view globally for free via Ghetts’ YouTube channel – watch it here.

Conflict Of Interest, Live In London acts as a precursor to Ghetts’ forthcoming UK and Ireland tour, which kicks off on November 13 in Dublin – see the full list of dates below.

‘Conflict Of Interest’ reached Number Two in the UK albums chart in February following a well publicised campaign against Mogwai, who eventually landed their first Number One.

In a five-star review of the album, NME‘s Kyann-Sian Williams wrote: “The rapper’s third studio record and first on a major label, showcasing his growth over nearly two decades in the game, proves lyricism is in rude health.

“It’s a rare achievement to make an album as thoughtful and transparent as this; you need real lyrical talent to do so. Therefore – despite the little snub at poor old NME – ‘Conflict Of Interest’ could sit on the same shelf as Dave’s ‘Psychodrama’ as an album that depicts honest tales of London through the art of true lyricism, a tradition that will never die out.”

Meanwhile, Ghetts has spoken about collaborating with Ed Sheeran on his new album, revealing the pop star went out of his way to find a studio while he was in Japan.