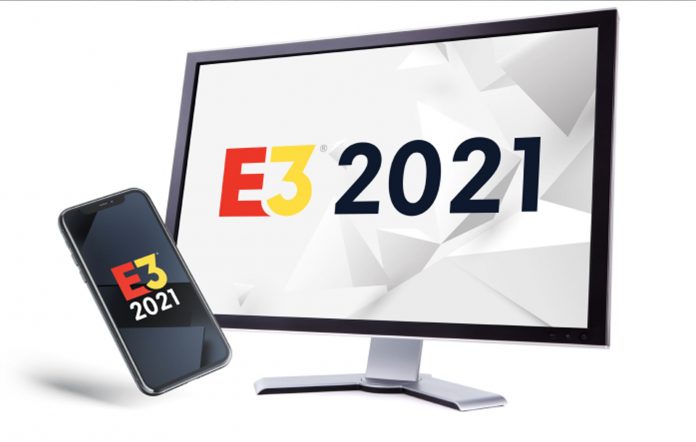 E3 has been confirmed as a free online-only event for 2021 after being cancelled last year due to the coranavirus pandemic.

The event will be held entirely online instead of in its usual Los Angeles location. The official account E3 twitter confirmed the details earlier today (April 6).

WELCOME BACK! It’s been hard waiting quietly as we got ready for today, but we are thrilled to officially announce our plans for June 12th-15th!

Sign up for updates below & get hyped for the return of the most exciting show in video gaming: #E32021https://t.co/QOa74rVCXB

A news post by the Entertainment Software Association (ESA) confirmed the details of the event.

All conferences and presentations will be online-only, and the event will take place June 12 through to June 15. According to the ESA it will be free to watch.

So far Nintendo, Xbox, Capcom, Konami, Ubisoft, Take-Two Interactive and Warner Bros. Games have all confirmed that they will be involved with the all-virtual expo, although Sony do not appear in the list, suggesting it may not be attend for the third year running.

The current plans match up with those that were reported on previously. According to the pitch documents that were obtained, 12-hour live streams across June 15 and June 17 had been planned.

Stanley Pierre-Louis, President & CEO of the ESA said of the event: “We are evolving this year’s E3 into a more inclusive event, but will still look to excite the fans with major reveals and insider opportunities that make this event the indispensable centre stage for video games.”

In a similar move, Blizzard Entertainment held BlizzConline, an online version of its annual BlizzCon event, in February. During the event it revealed the Diablo II Remaster, as well as more details of Diablo IV and Overwatch 2.

Valve have also announced that the Steam Game Festival will be rebranded as Steam Next Fest. The event will allow players to try hundreds of game demos, watch developer livestreams, and talk to developers about games. The event is palmed to run from June 16 until June 22.